Physio Matters are a North West physiotherapy service with over 20 years’ experience helping improve the quality of life for people living with neurological conditions resulting from disease, injury or accident.

Whether you’re an Individual, a Solicitor or a Case Manager
our experienced team are waiting to hear from you.

Find out how we have helped our clients and watch their rehab story. 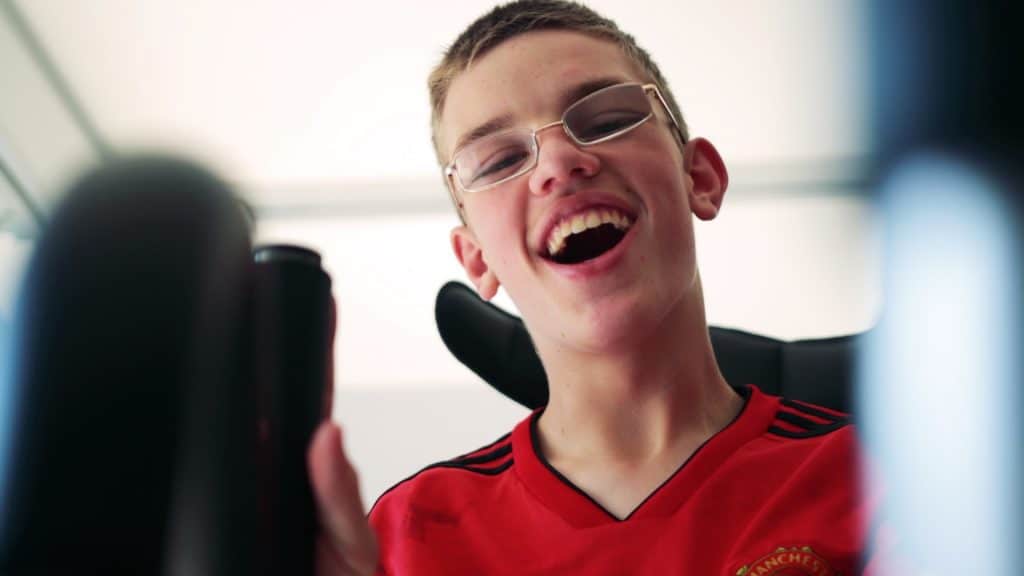 14-year-old Sam has Cerebral Palsy, which has affected his growth and development. Find out how Physio Matters is using fun activities to help Sam improve his strength, mobility and coordination.
END_OF_DOCUMENT_TOKEN_TO_BE_REPLACED 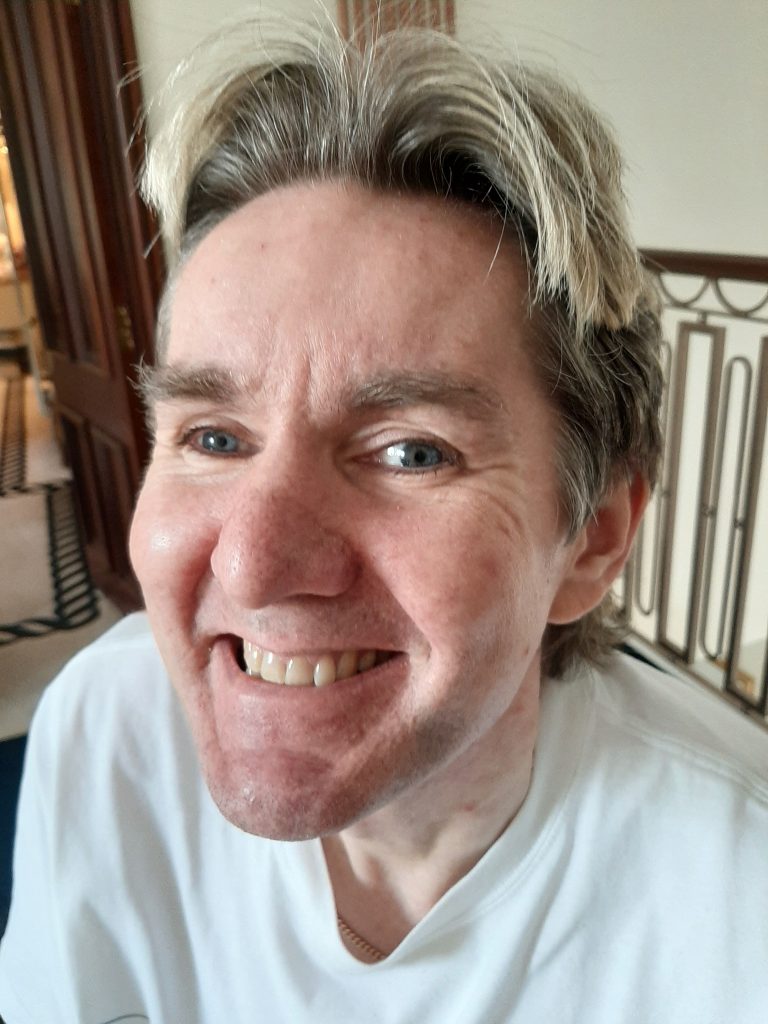 Richard is living with MS, reduced vision due to retinitis pigmentosa, and Type 1 diabetes. Find out how Physio Matters helped him to address his mobility issues and source new equipment to help him stand again.
END_OF_DOCUMENT_TOKEN_TO_BE_REPLACED 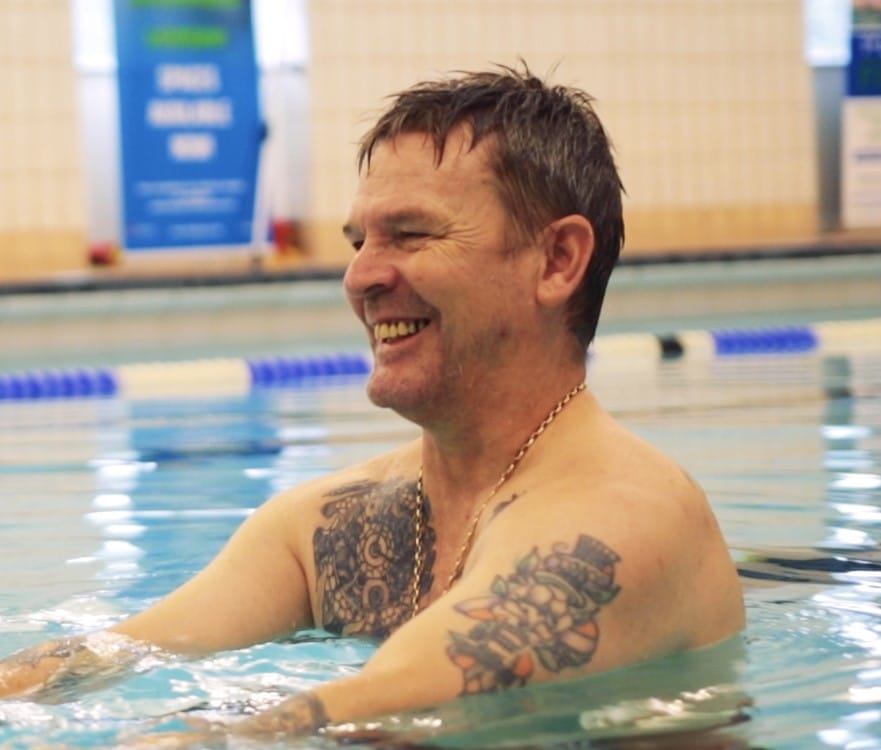 Regaining confidence and fitness after brain injury at work

Tony didn’t leave his home for a year following a brain injury caused by a work accident. Find out how Physio Matters helped him build his confidence and regain his quality of life through hydrotherapy and gym work. END_OF_DOCUMENT_TOKEN_TO_BE_REPLACED 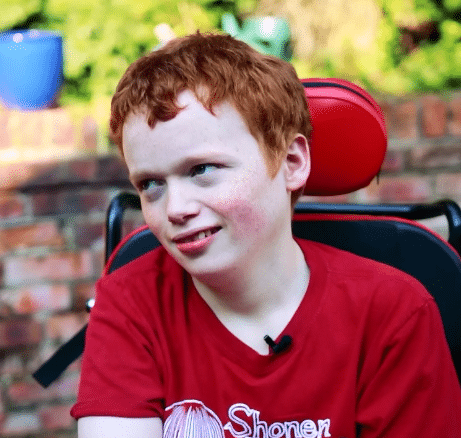 Living an active life with Cerebral Palsy – and playing music too

22-year-old Alex was born with Cerebral Palsy and is a permanent wheelchair user. With help from his dad Les, find out how we helped Alex live a more active life – which now includes playing keyboard in a band.
END_OF_DOCUMENT_TOKEN_TO_BE_REPLACED 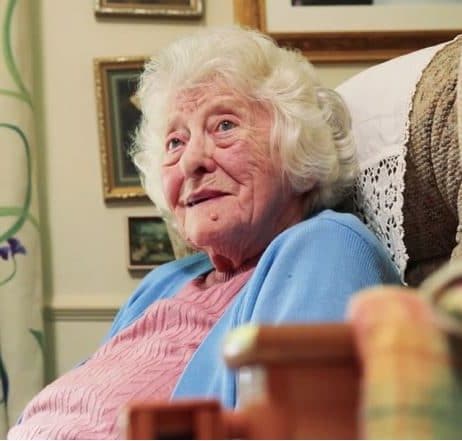 Joan and Ernie lived in the same residential care home. Ernie suffered multiple strokes which left him reliant on a walking frame, while 91-year-old Joan became immobile after having a bad fall. Watch Joan and Ernie explain how Physio Matters helped them both exceed their goals.
END_OF_DOCUMENT_TOKEN_TO_BE_REPLACED 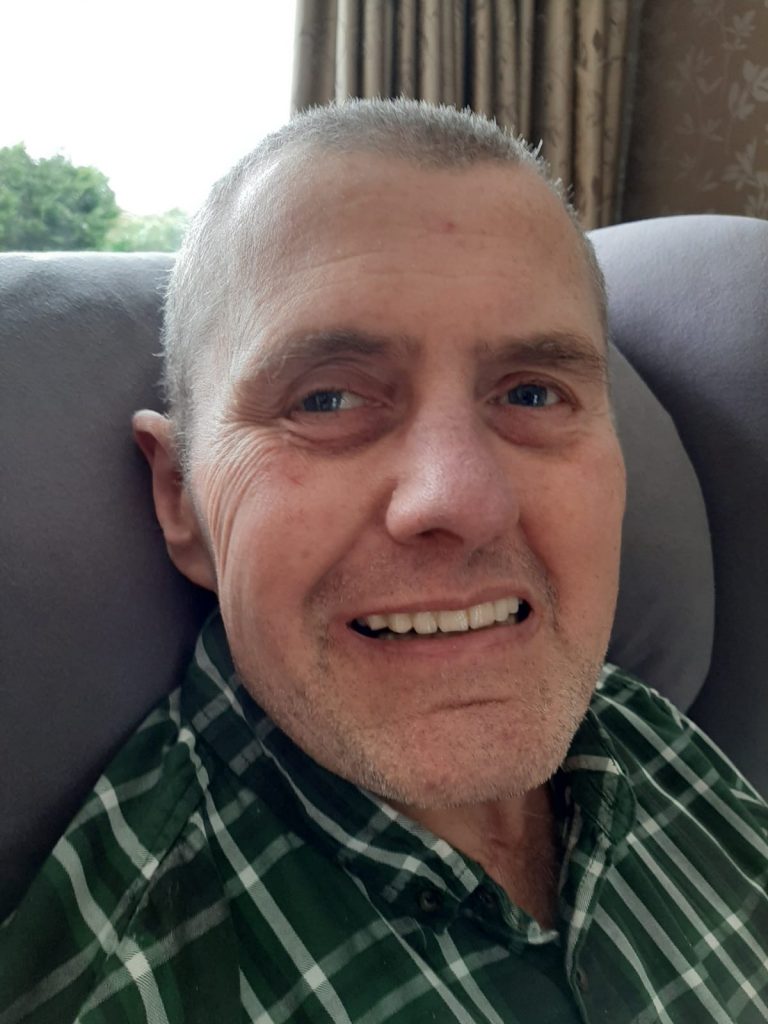 Enjoying sports as therapy after a Stroke

Lee was initially left as a wheelchair user following a Stroke in 2005 and needed a hoist for transfers. Now he engages with a wide range of activities as part of his rehab. Find out how Physio Matters helped Lee improve his mobility and core strength through adaptive sports.
END_OF_DOCUMENT_TOKEN_TO_BE_REPLACED 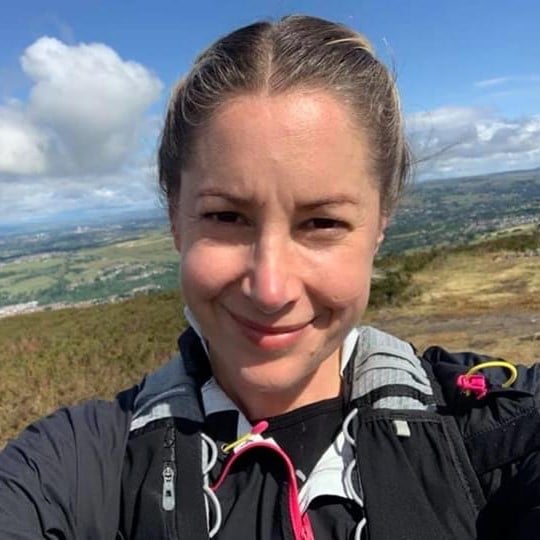 Well done to Kirsty Agnew, Specialist Neurological Physiotherapist at Physio Matters, who has reached a 50 Day Milestone during an amazing challenge she has set herself during lockdown – to run every day for 100 days to raise money for charity The Silver Line. As she explains in the video below, Kirsty was supposed… END_OF_DOCUMENT_TOKEN_TO_BE_REPLACED 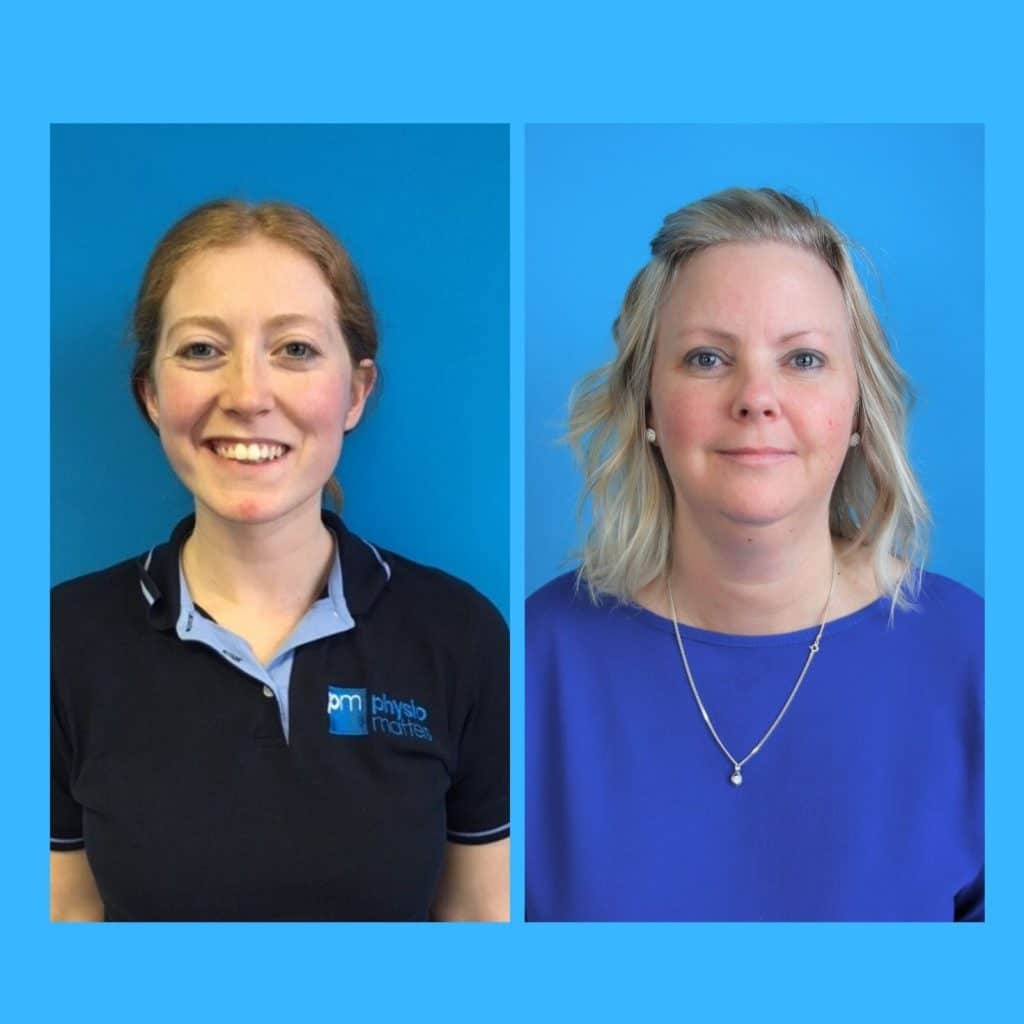 Physio Matters are delighted to welcome back two of our team who have now been ‘un-furloughed’ due to increased demand for our online neuro physio rehab services. Eleanor Jones, Senior Neurological Physiotherapist and Andie Hardy, Administrative Assistant, have both returned to work after being furloughed for 2 months during the COVID-19 lockdown. Eleanor is now… END_OF_DOCUMENT_TOKEN_TO_BE_REPLACED

Our Clinical Director, Colin Green will be discussing 'Building Resilience and Overcoming Challenges' with Nathalie. It's going to be a fascinating from a top parathlete!

Join top para athlete Nathalie McGloin and neurological physiotherapist Colin Green, for this special one-off event on how to cope with the challenges of we all find ourselves in.
View on Facebook
·Share

Share on FacebookShare on TwitterShare on Linked InShare by Email

Congratulations to Kirsty Agnew, Specialist Neurological Physiotherapist at Physio Matters, who has reached a 50 Day Milestone during her amazing 100 Day Running Challenge!!

So far, she has run 215 miles which is the equivalent of running from Manchester to Glasgow, and with an elevation of 15,000 feet which is the same as running up Ben Nevis four times!

Kirsty is raising money for charity The Silver Line. She originally aimed to raise £500 but has already achieved that so now she’s increased it to £1000.

“There have been highs and lows over the last 50 days,” said Kirsty, “but overall, I have really enjoyed the experience, going out every day and finding new routes and exploring the local countryside. I’ve had some great support from my family and friends on my Facebook page too and want to thank them for their encouragement which has really helped me to keep going.”

Despite sore knees and a fall at one point, Kirsty says she has become fitter during the challenge, improved her mental health and is more focused when she has been for her daily run.

To cheer Kirsty on, visit her Facebook page www.facebook.com/groups/660759111386165/ or donate directly at: www.justgiving.com/fundraising/kirsty100daychallenge

For the full interview and to read more about Kirsty’s story, visit: www.physio-matters.org/kirsty-achieves-50-day-milestone/

Good luck with the next 50 days Kirsty! ... See MoreSee Less

Share on FacebookShare on TwitterShare on Linked InShare by Email