Following a stroke during an operation in March 2017 and a lengthy hospital stay, 59-year-old Pete was left unable to stand or walk. Previously fully independent and a keen traveller, this had a dramatic impact on Pete and his wife Kath’s lives. They approached Physio Matters for help in July 2017. At the first appointment with Clinical Director and Specialist Neurological Physiotherapist Colin Green, Pete was able to stand for the first time in over 4 months. Since then, Pete’s confidence and exercise tolerance have improved greatly, enabling him to ascend the stairs and enjoy walking outdoors again.

Watch Pete’s story to hear about his rehabilitation and the impact Physio Matters has had on his life. 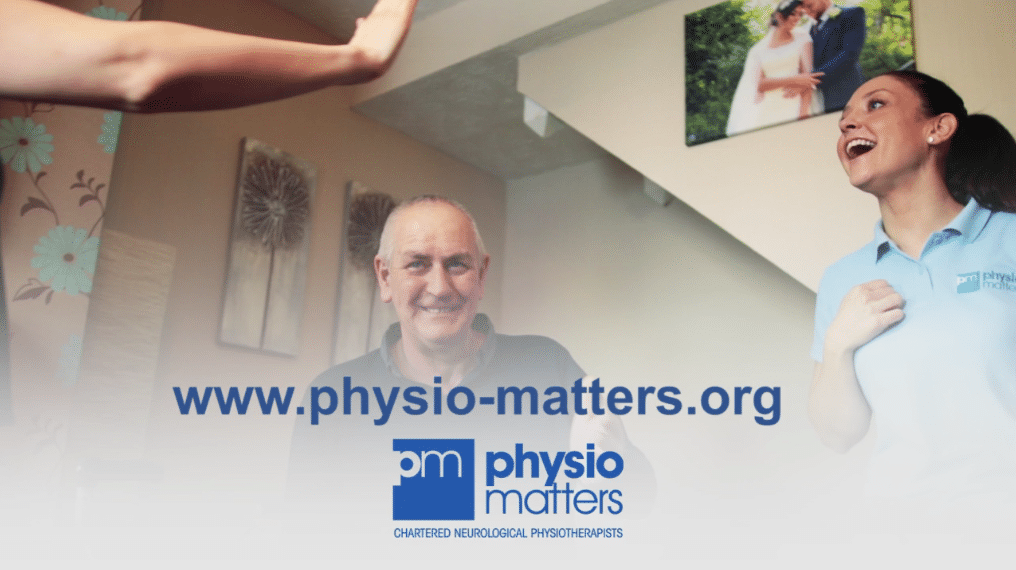